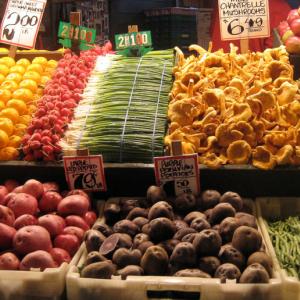 In one of the most popular regions of the country regarding produce, South Florida, preparing, transporting, and delivering produce is an annual event that brings people from around the country and the world to pick the produce in season. In addition, the equipment utilized along with the high tech systems that are put into place for produce season are second to none.