The Impact of Unionized Carriers on Freight Costs 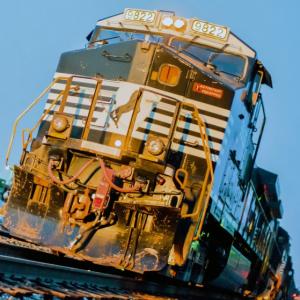 Many people do not realize the profound impact that unions have on freight costs. In fact, when a customer notices a sudden increase in freight costs from their regular carrier, it is likely that the increase can be traced to pressure from unionized truckers to raise wages for drivers.

Only about two percent of all truck drivers in the United States belong to a union. Nevertheless, the influential role played by unionized carriers should never be underestimated. Drivers are drawn to union jobs because they tend to offer better benefits and a higher rate of pay. Many unionized trucking positions also offer a guaranteed pension with employment. These benefits outweigh the requirement for union truckers to pay monthly dues to belong to a union. The dues are typically used to support union events and negotiations with employers.

Unionized carriers continually face the possibility of organized demands from union members. Demands related to rate increases and better working conditions require the expenditure of money on behalf of the carrier. One of the most common means of offsetting these costs is to increase shipping rates. Some LTL carriers raise their rates twice a year in order to accommodate demands from unionized employees. In many cases, non-unionized carriers end up raising their rates as they face the pressure of offering wages that are competitive in the trucking industry.